In late January and early February of 1982 the Clash played eight shows in Japan. The band was embarking on a month-long tour of the Far East that, as fate would have it, would be the last tour with their classic lineup. When it was over, drummer Topper Headon was kicked out , and the band would never be the same. In this LP we roll back the clock to hear the Clash in the twilight of their heyday. The Clash had refused to play in Japan prior to this tour because of the Japanese custom forbidding audience members to stand up. They agreed to play after a compromise was struck: The fans could stand, but only at their seats. 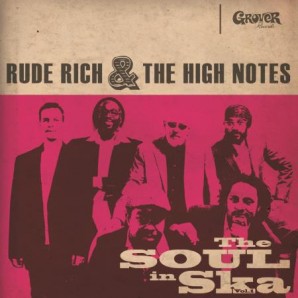 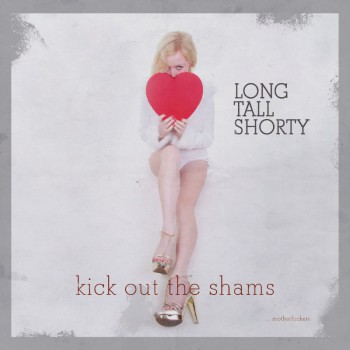 This is the 2nd album in less than one year and shows the band in top form. With... 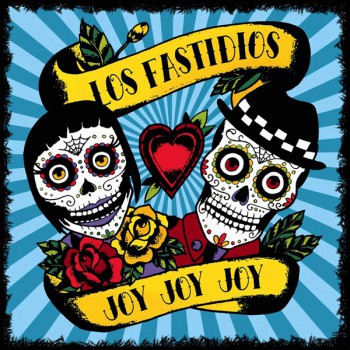 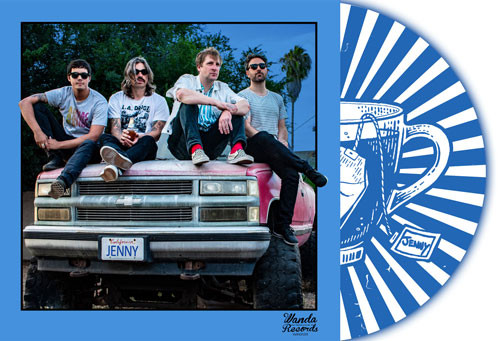 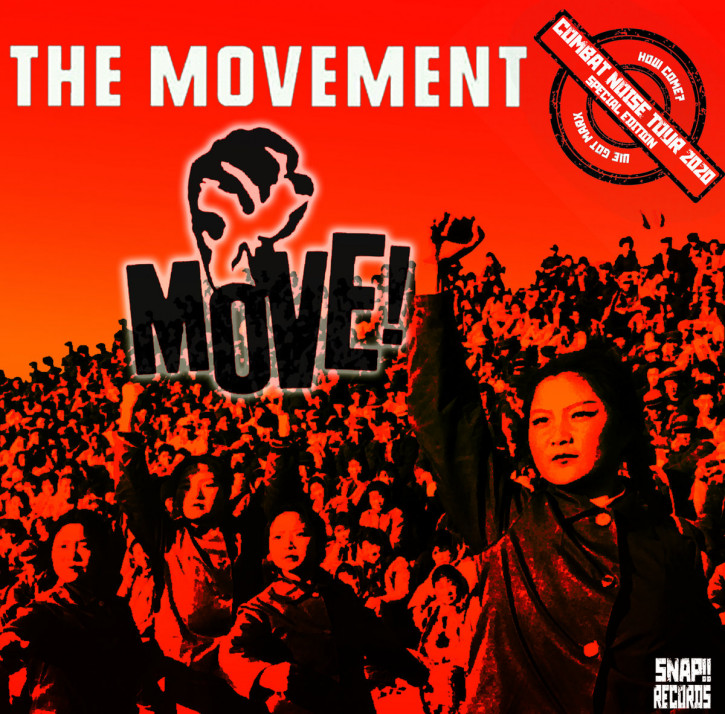