ZOUNDZ The Curse Of Zounds LP

Zounds formed in Reading in 1977 releasing their first single Can’t Cheat Karma on Crass Records in 1980. This early association with Crass meant they were key figures in the bourgeoning anarcho-punk scene along with The Mob, Poison Girls, Flux of Pink Indians and many others.

Moving to Rough Trade Records the band released their first album The Curse of Zounds in 1982, recording and mixing the LP within five days. The cover art, by anarchist artist Clifford Harper, featured a painting of fire fighters apparently trying to put out a blaze at the Houses of Parliament in Westminster. However, the picture continued onto the back cover, which showed that in fact they are spraying the fire with petrol, thus feeding it.

Someone must have slipped one of those post-anarcho-syndicalist pamphlets in with these guys’ Beano comics! This is sturdy, above-average English pop-punk with some surprisingly infectious hooks. But the foursome ain’t just disaffected youngsters lookin’ for a kiss (or any ol’ white riot) – they’re searching out the meaning of life in the post-industrial capitalist system. As long as you’ve got the tunes, fellas – go for it! – Trouser Press

The album is now seen as a classic of the genre and one of the most inspirational albums of the post-punk period.

This is two limited pressings of 500 only on yellow vinyl and 500 on white, which closely reproduces the cover, inner bag and labels of the original. 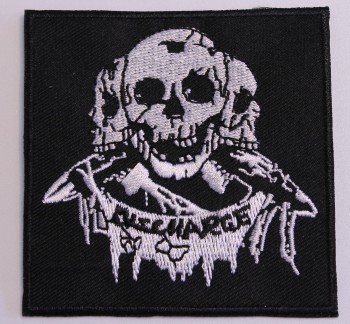 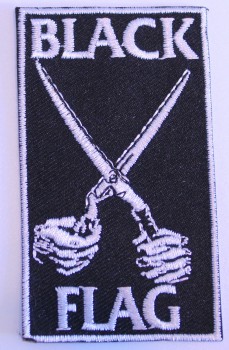 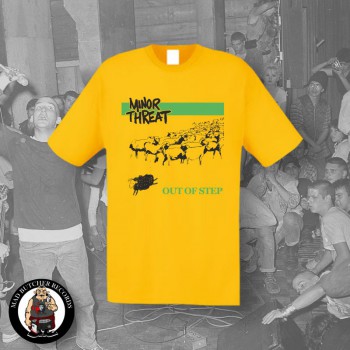 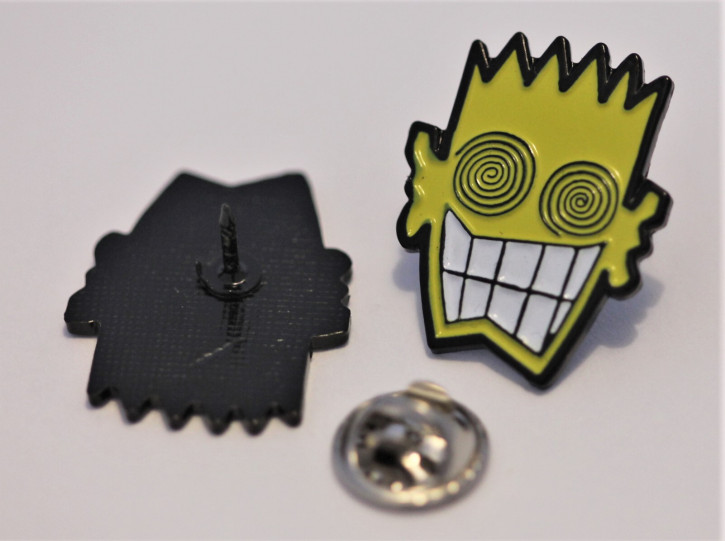 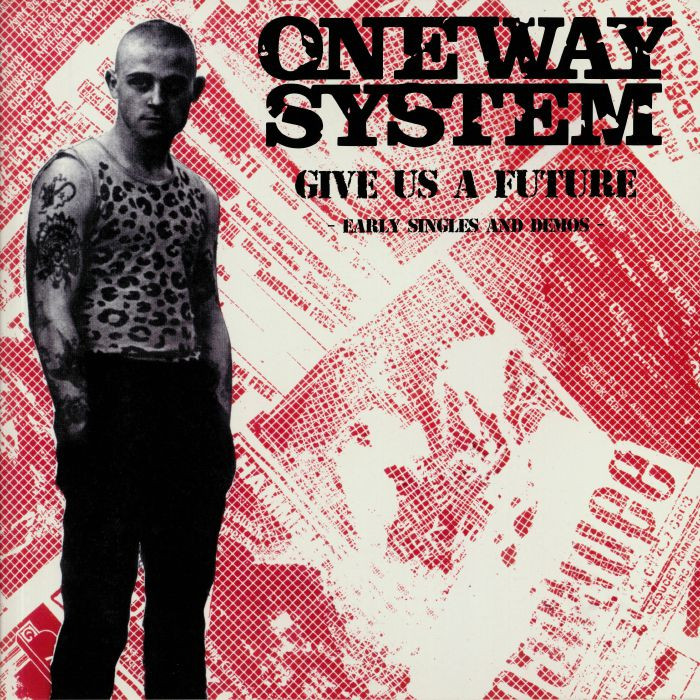 ONE WAY SYSTEM Give Us A Future: The Singles And Demos LP

Formed in 1979 in the northern English town of Fleetwood, Lancashire (a former...