We use cookies to personalize content and ads to offer features for social media and analyze the hits on our website. We also provide information about your use of our website to our partner for social media, advertising and analysis continues.
AcceptDetailed Information

The album surfaced in limited quantities in 1981 via Sonic Sounds’ Gorgon imprint, the sub-label reserved for producers that lacked an established label of their own.

Although production is not specifically credited, the album is likely a self-produced work, since Brown is credited as sole songwriter, just as he was on the self-produced ‘Cool Pon Your Corner’ LP from 1980. The albums are stylistically similar too, with Brown singing over hard roots rhythms, most likely laid at Channel One with the core of the Roots Radics, and voiced and mixed at King Tubby’s. 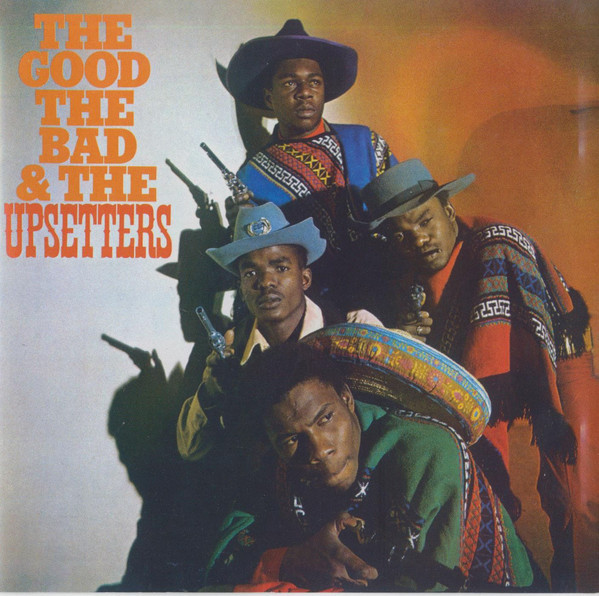 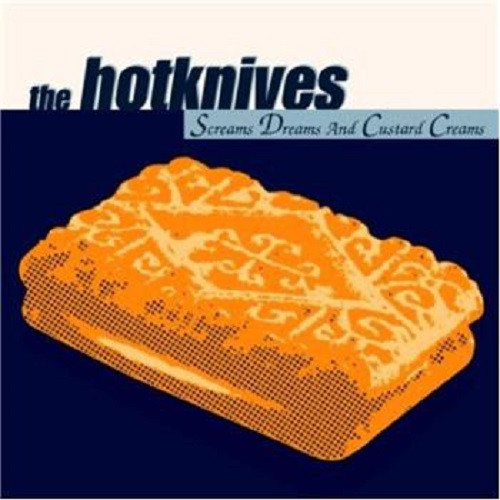 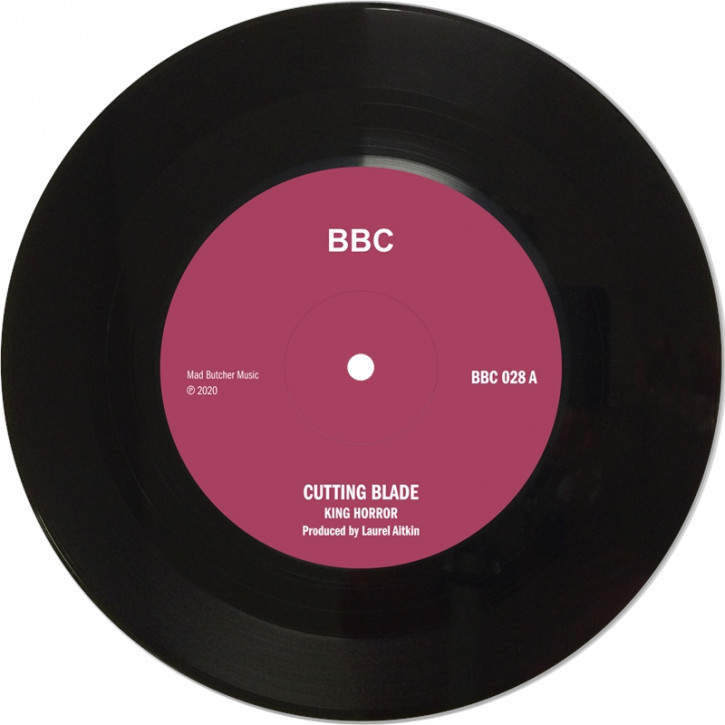 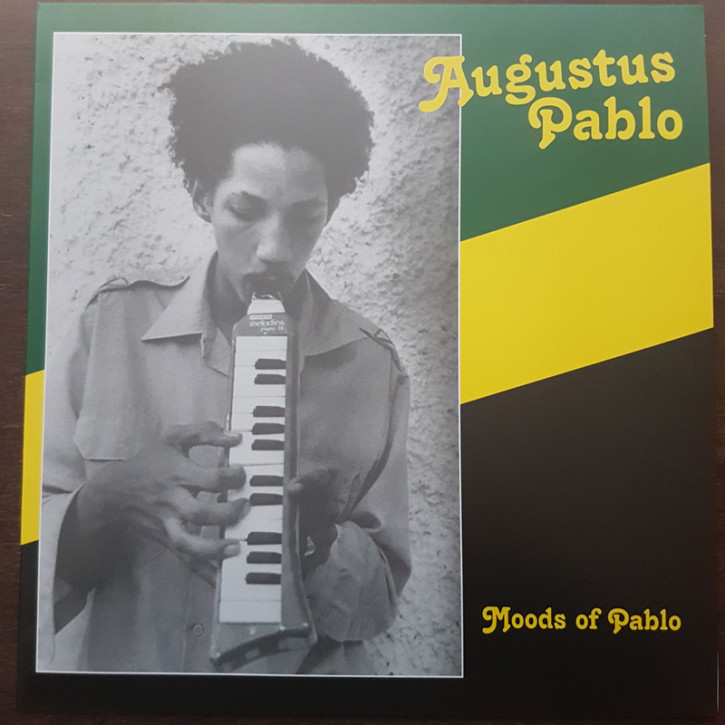 The man known as Augustus Pablo was a visionary, part of an intimate group of... 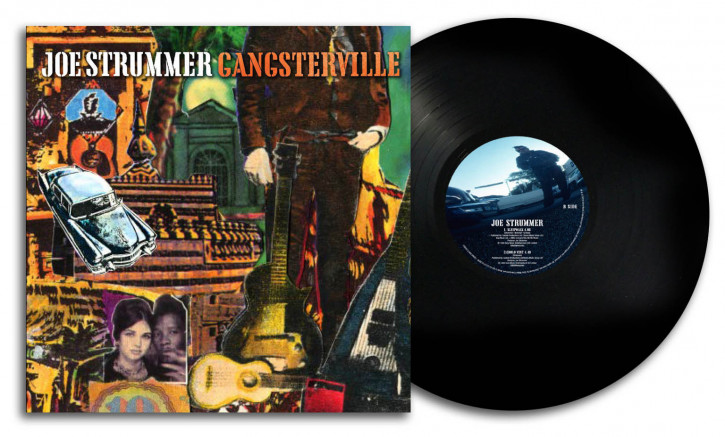