The Partisans were formed in South Wales in 1978 with the original line-up of Phil Staton (vocals), Rob "Spike" Harrington (guitar and backing vocals), Andy Lealand (second guitar), Mark "Shark" Harris (drums), and Mark "Savage" Parsons (bass). This line-up changed after one year as Parsons and Staton left the band and Rob took the vocal position and Louise Wright became the bass player. Basically influenced by The Sex Pistols, The Clash, and The Ramones, The Partisans started to cover those bands and play some of their own sounds, too. In September 1981, they released their first 7" under the label No Future Records, a fantastic single that helped the band to tour with the likes of Blitz, The Ejected and Peter And The Test Tube Babies. In May of 1982 they released their second 7" and when 1983 arrived, the band's debut LP was out. This debut LP is one of the seminal steps in British punk, for sure -- a record that still sounds fresh and strong after 30 years. 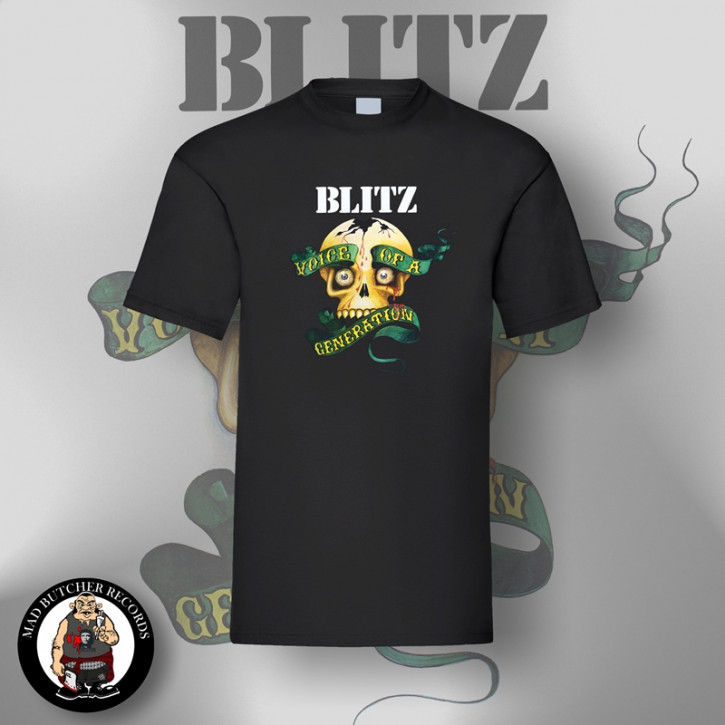 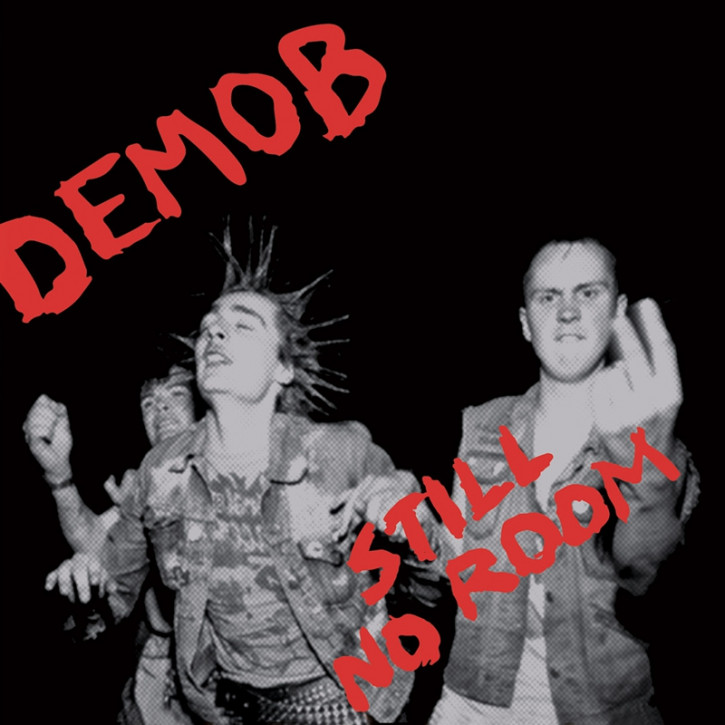 Demob is a 1978 punk band who were established (helped by the late John Peel) with... 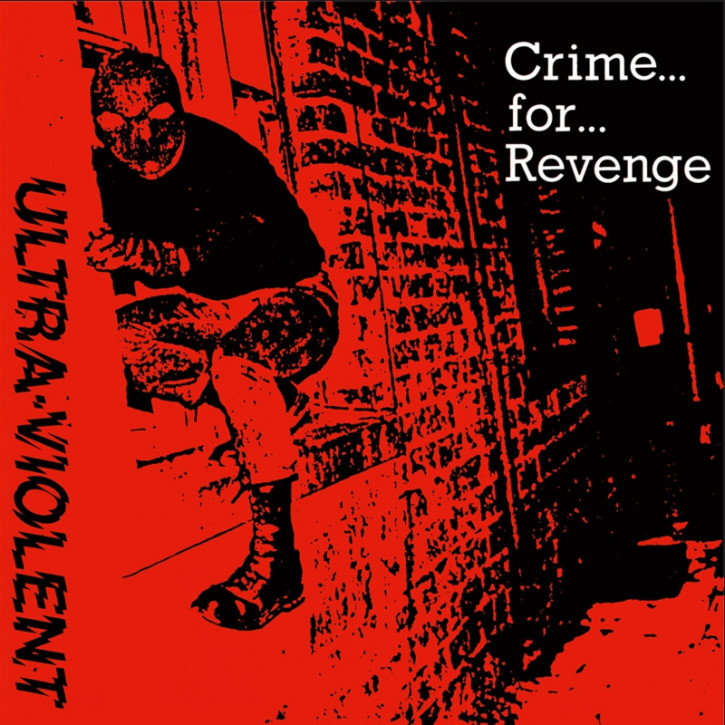 Crime For Revenge   Where Angels Dare Not... 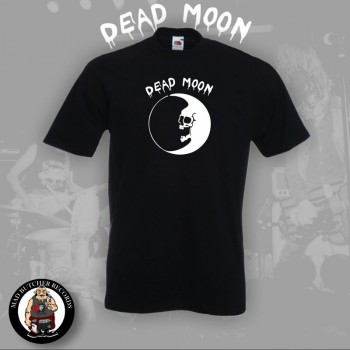