Time for a flashback: From the mid-eighties up to 1991, The Braces were one of the most sought-after ska bands around Europe, being part of the first generation in Germany (together with Skaos, The Blue Beat and The Busters). The hype around them grew, when the compilation “Skank – Licensed To Ska” (Link Records/England) became a worldwide success in 1988. The Braces song “Julie, Julie” happened to be one of the highlights of the record. At the “1st International Ska Festival” in London the youngsters shared stages with the likes of Prince Buster and Bim Skala Bim in Dezember 1988. Another classic recording was released the following year, the wide spread “Ska Ska Skandal-Compilation” (Vielklang/Pork Pie), where “Playing Darts” scored lots of points with the thirsty ska crowd. Yet, after four years of extensive touring around Europe and two successful albums The Braces simply stopped playing in 1991. The decision making was helped by their manager who went away with the Braces money and all their contracts. 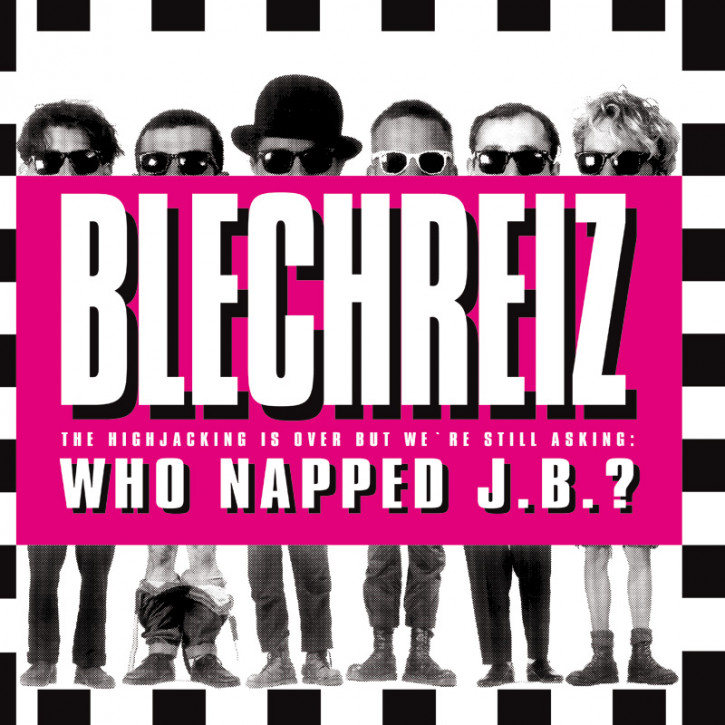 Releasedate 15th of may (maybe earlier) Limited edition of 250 copies.Comes... 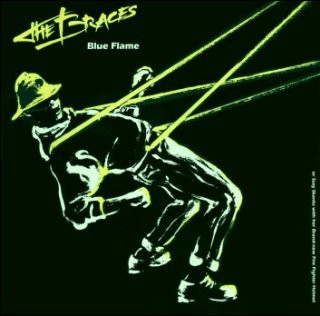 Time for a flashback: From the mid-eighties up to 1991, The Braces were one of the...

We use cookies to personalize content and ads to offer features for social media and analyze the hits on our website. We also provide information about your use of our website to our partner for social media, advertising and analysis continues. Furthermore, purely technical cookies are used to ensure the functionality of the website, these cannot be deactivated.
AcceptDenyDetailed Information